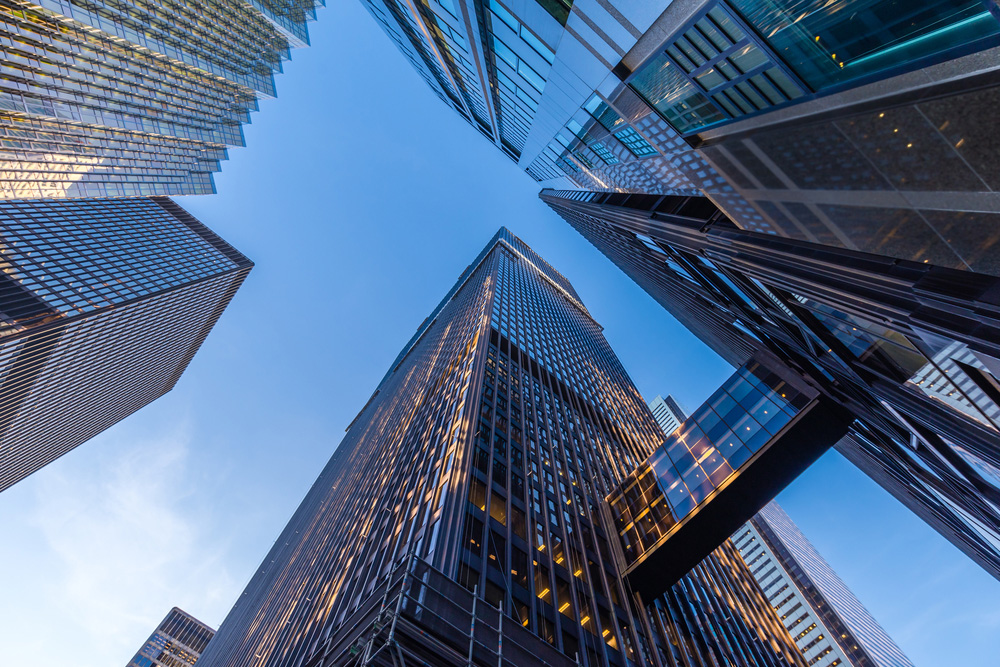 More and more large-scale commercial projects are looking for energy efficient and environmentally-friendly options to meet their energy needs. Geothermal energy has been in existence for a long time and geothermal systems are one of the most cost-effective and efficient forms of energy systems. Recent technological advances in renewable geothermal technology have caused a growing demand for geothermal energy as an alternative to conventional fossil fuel-based energy sources.

Tapping the energy in the ground, Groundheat systems deliver more than units of heat energy for each unit of electricity purchased!

With the ever-increasing cost of conventional fuels, the increased efficiency and lowered operational costs of geothermal systems using renewable earth energy make it an excellent long-term investment for commercial projects and has the lowest life-cycle cost. As pioneers in the industry since 1985, Groundheat has developed a long list of satisfied customers and put their name behind some landmark commercial projects.

Groundheat brings the world’s most energy-efficient heating and air-conditioning system to Canada’s building owners and designers in a complete one-stop service for its geothermal design and installation. We are the largest and most experienced installer in Canada and a member of the Canadian Earth Energy Association and Enermark certified. We provide drilling, excavation work, tie-ins, flushing, thermal conductivity testing, sonic flow testing and pressure testing for commercial applications, solutions for contractors of large commercial projects, and complete feasibility studies. Groundheat also owns patented technologies in geothermal energy.

Groundheat has been involved in some of the largest geothermal projects in the world, including the first geothermal Walmart located in Burlington that is estimated to use up to 60% less energy than an average Wal-Mart store, the world’s largest residential geothermal district energy project in Rome that is a design-build project with a 10,000 square feet mechanical room, and the largest private geothermal installation in Europe which was a turnkey project for IKEA Milano.
See Portfolio

For those looking to invest in an efficient green geothermal system, there are not just utility incentive grants, but Groundheat also offers a number of financing options. These financial models can lower the up-front cost and financial risk to commercial enterprises. Clients may choose to own the geothermal infrastructure or buy the energy from us under our Design-Build-Operate-Own-Manage (DBOOM) Model. Through our Utility Model, Groundheat offers complete energy generation and distribution where all capital and operating costs associated with the design, build and operation are financed by Groundheat and our financing partners. Groundheat also provides support services in the operation, maintenance and management of the energy plants.

The Groundheat Solar Wind Corp process is designed to take the client through step-by-step decision points, especially for large and complex projects. This provides our clients with effective risk management, reducing their investment risk by providing them with relevant and complete feedback and analysis.

A geothermal professional would be more than happy to help.

Ready to Save Money and the Environment?
Contact Groundheat today!